Ghana : I lived in the suburb of ‘Ssnit’ which from what I remember was very close knit community. People would know you and your child’s name and ask you how you were, people actually cared. My house was pastel green with an orange tree at the back which could explain why oranges are my favourite fruit. Many of the homes were painted in various colours such as deep blues, bright oranges and light pinks. It was a small drive from main market but there were shops within the neighbour that sold boxes of ‘Kalyppo’ and packets of ‘Cowbell’, items after 12 years I miss. I had a uniform that was white and red checkered and came down to my knees and with this I paired it with some white Rebook trainers that I feel were a big deal back then.

UK: I came here when I was a very quiet and shy child and this hasn’t changed. The change of environment didn’t bother me as much, maybe because it was August and school hadn’t started. When it did I mostly played with toys and read books. A lot of books! I became more confident by year 1 and already had a group of friends.

Friends were so much easier to make back then.

When I received my British passport, I didn’t remember the process. The small book that told me I was an official British citizen didn’t impact me because I already felt like I was.

As I grew I started to form an identity. But one thing that was slightly difficult for me was growing up in the UK as a first gen Ghanaian British. Especially in primary school where there wasn’t a strong West African presence this changed when I went to a predominately second generation African/Caribbean girl school. When I was young a lot of things didn’t matter. Being a first generation immigrant wasn’t any different from my friends who were born here.

Only recently have a questioned if I should use the term ‘Ghanaian British’ (in that exact order). I was born in Ghana but was raised here, should I be forced to pick which ‘side’ I should identity with? I feel cant identify fully with one side.

I am a Ghanaian, I speak one of the Ghanaian languages, Twi. I know a lot about the History and C ulture of my country and despite being raised in the Uk I was still raised with major influences of Ghanaian culture.
I would like to thank places like Dalston Market which preserved and made me appreciate my culture as I was growing up. At times almost reminds me of Ghana.

On the other hand I live and was raised in London, a very multicultural part of the UK. I have an accent and identify with the emerging youth culture we have here.

I don’t pick and choose my culture when it suits me, as I have seen a rise in recent years of people all reacting their African heritage rather than ignore/deny it. I was proud of my culture then and I’m proud of it now. I hope we continue to appreciate our culture whether we are young, old, first generation or second generation

Even though I have gotten some offending comments, I’m still happy I have this unique story to tell to people. 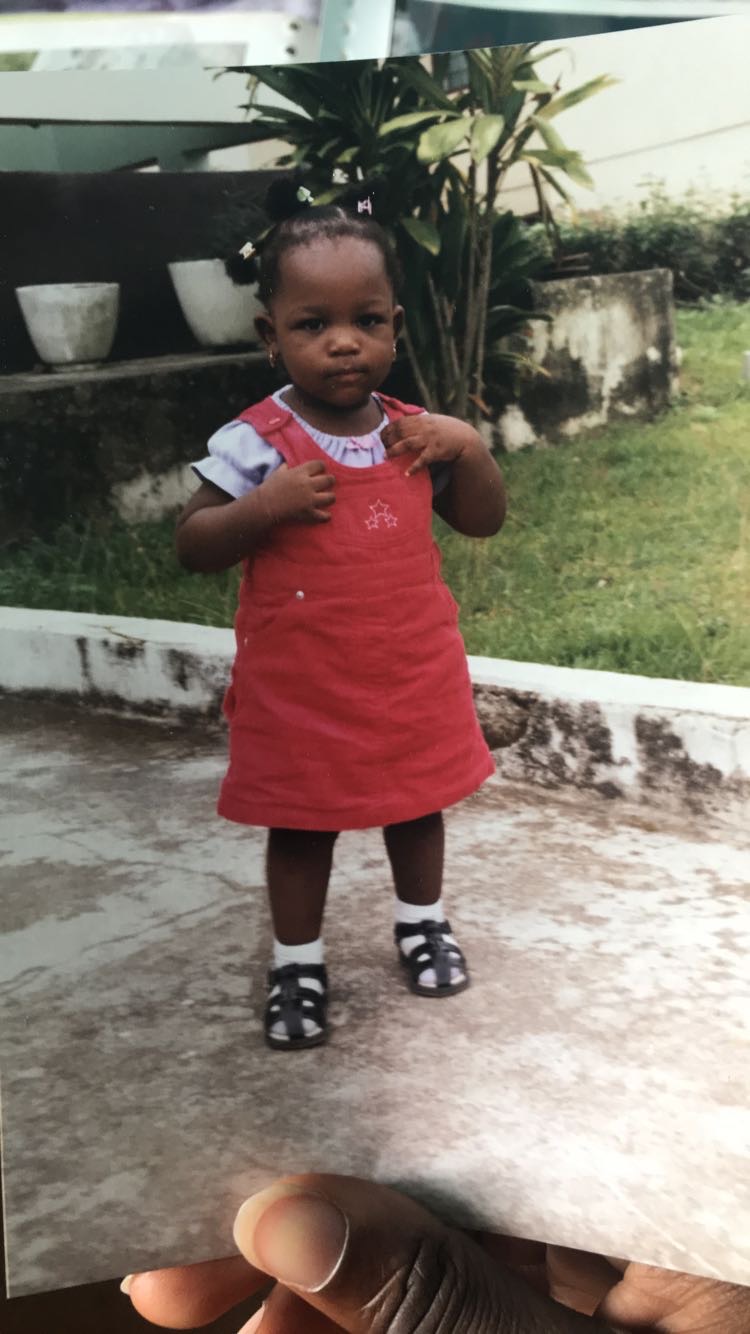 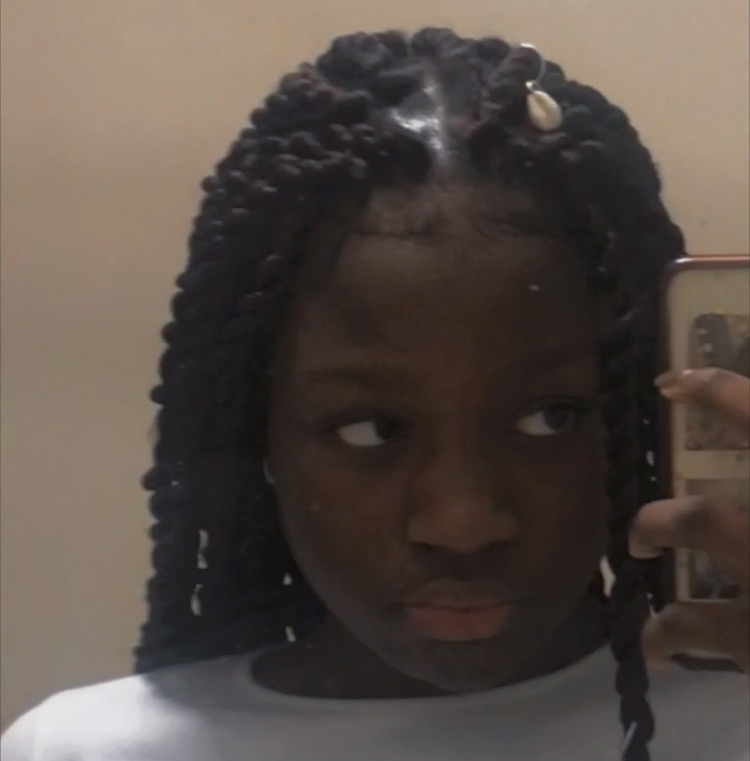